‘The Horsekeeper’s Daughter’ has been sat in my reading pile for well over six months at this point. I seem to start every book review with this disclosure, perhaps I should ask my employer for reading breaks in lieu of smoking breaks so I can actually finish all the reading I want to? That probably wouldn’t go down well. But anyway, I digress as usual. My dad actually recommended this book to me so, naturally, I nodded politely and feigned enthusiasm while putting it in the ‘never going to actually pursue reading that’ part of my brain and forgot all about it. I came across the author much later on Twitter and from a few things she posted about the book, my curiosity gradually got the better of me and I gave it a chance. Now, I’m mostly just irritated that my dad was right about something. There’s a first time for everything, yes?

‘The Horsekeeper’s Daughter’ is very difficult to explain, because it is non-fiction, but reads like a fictional novel. I know, confusing. If I’m honest it’s the non-fiction aspect which initially put me off as I (wrongly) assumed it would read like an academic paper and I just don’t enjoy those at all. The ‘story’ is centred around the author, Jane Gulliford Lowes, discovering her family history through a box of old photos and treasures she inherited from an aunt. Her curiosity about the story behind these photos leads her on a journey of discovery through Victorian Seaham to, ultimately, present day Queensland.

My father’s side of the family are from Seaham (big up the Clyde family who do in fact get a shout-out), and it’s a very difficult place to explain if you don’t know it. To an outsider, Seaham is a bog-standard, North-East ex pit village (think Billy Elliott), which it is in a nutshell but like many places, there is so much more to it and it only takes a slight scratch of the surface to discover a rich history. I won’t go into what a lot of the rest of the North East think about Seaham folk because it’s neither accurate nor appropriate, but it is fair to say that it’s a unique place with quite a niche culture and history; one which even I never truly appreciated or understood, despite having familial roots there.

Although the story is generally about the author discovering her family’s history, the focal ‘character’ of the book is Sarah Marshall, who leaves her family behind and ventures, alone, to Australia on the single female migrant scheme. Absolute power to that woman is all I will say – a single woman leaving everything behind and gambling on the prospect of a better life, especially in 1886, is almost too ridiculous to be true but I LOVE it. It makes me want to say cheesy things like ‘you go girlfriend’, which I would never actually say in real life, but seriously, you go Sarah. I found myself forgetting for the majority of the book that Sarah was actually a real person and this wasn’t some fearless, feminist, fantastic creation by the author for the purpose of a good story. She serves as an important reminder that fact can sometimes be even stranger and more exciting than fiction.

That’s not to downplay the author’s role in the storytelling, however. Sarah’s story is captivating yes, but it’s the writing which brings her to life. The same applies for the locations in which Sarah’s journey takes place; Seaham and Queensland are almost secondary characters in the story and show how environments can be a product of the inhabitants who shape them, as well as the other way around – especially during such turbulent periods of history. The descriptions are completely captivating, which again is so incredible for a non-fiction writer. I still live near Seaham now, so I’m familiar with the layout and a lot of the history, but as I followed Sarah and her family’s movements through the village I was almost seeing a different place; Victorian Seaham was coming to life in my head without my existing impression of present-day Seaham distorting it. I felt like I was discovering a new place entirely which is a difficult thing to achieve, and was really special for me as both a reader and a local.

“Occasionally something happens which completely changes our perspective of that which we know and love. It can be something as simple as discovering a new footpath across familiar fields which affords us a fresh view of our homes in the distance. Sometimes it is the discovery of a secret about a dear friend or relative which can deepen or extinguish the bonds between us. Perhaps it is an event or circumstance or coincidence that casts the familiar in an unfamiliar light, the places we have known and loved for a lifetime seen through a different lens.”

It’s hard to summarise the ‘plot’ with it being a non-fiction story, but I laughed and cried throughout, and enjoyed it every bit as much I would a fictional novel, if not more. The path of Sarah’s family and their lives both in Seaham and Queensland does not run smoothly, but such is the case with real life stories; and I must admit I did quite like that. Sometimes the predictability of a fictional character’s inevitable satisfying end where all the sub plots and challenges are tied up nicely can get a little bit tedious. Jane Gulliford Lowes’ passion for history, especially that of the focal locations in the book, is apparent within every word and is what breathes life into the more factual aspects of the narrative, but the wonderful writing which underpins Sarah’s inspiring story really brings the whole thing together and provides the foreground needed to explore the two unique (yet in many ways similar) locations. The Horesekeeper’s Daughter is a perfect example of how some stories, no matter how humble, simply need to be told.

“No matter how carefully we plot our desired future course, no matter how methodically we map out our hopes and dreams, so often fate intervenes. This intervention can take a myriad of forms.” 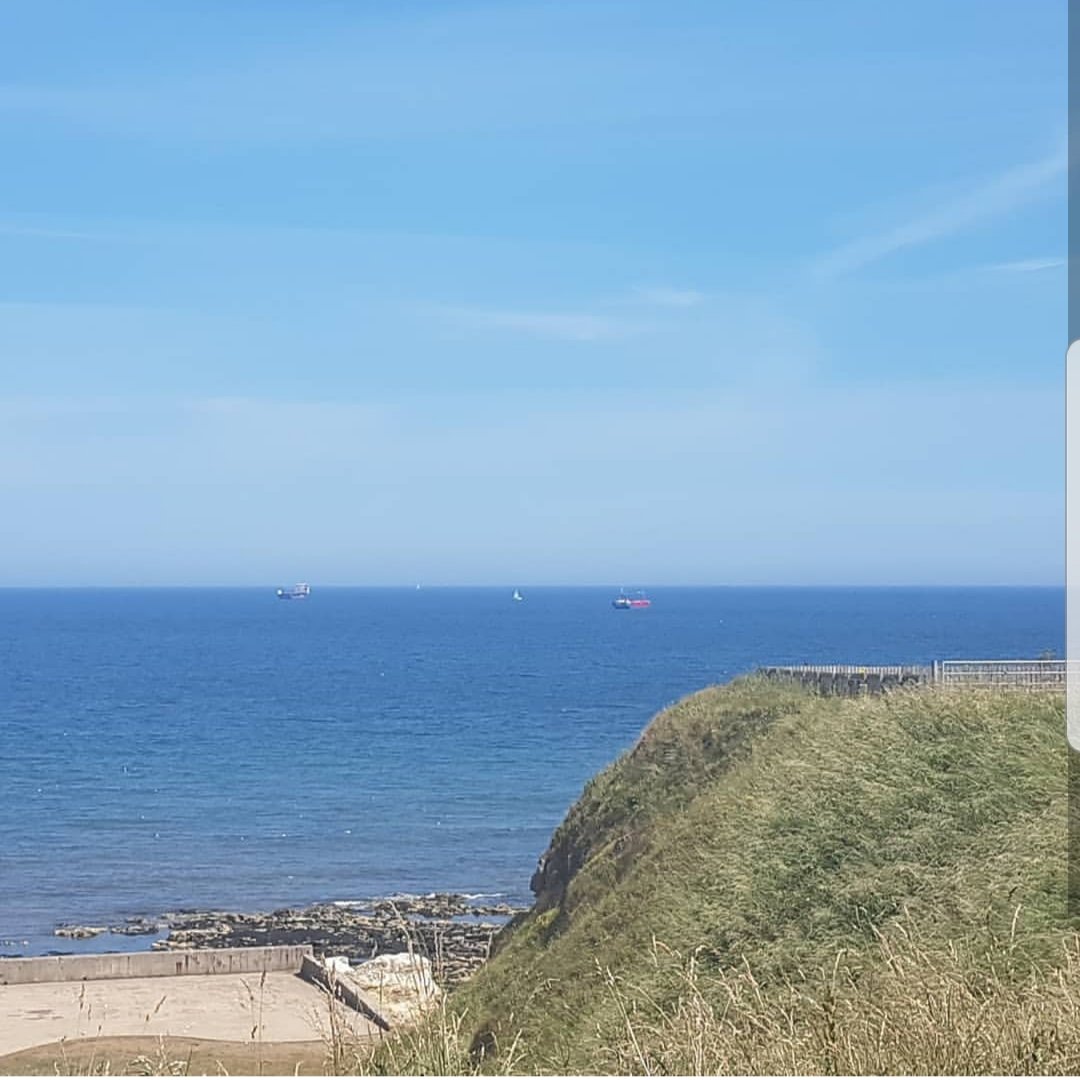 2 thoughts on “Review – The Horsekeeper’s Daughter”